... cannot be used any more until this is answered. 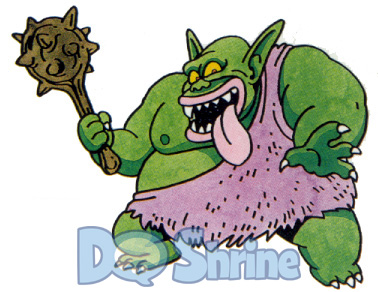 Someone who cares
Member (Idle past 4986 days)

"If youâ€™re living like there is no God youâ€™d better be right!" - Unknown
anglagard
Member (Idle past 72 days)